There is no "I" in Digiversity.tv 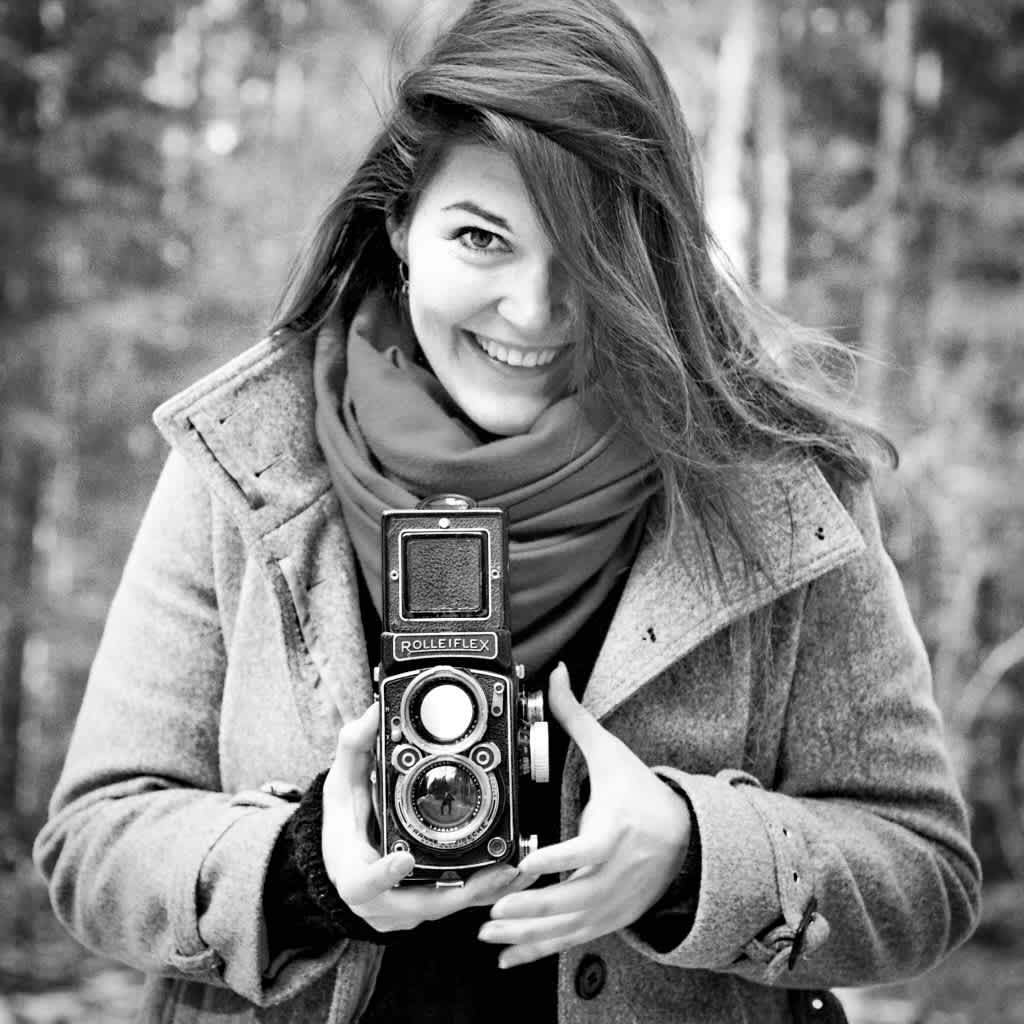 Julia Zieger is a freelance graphic designer, illustrator, and concept artist with a diverse range of styles and visual language.

After being a guest designer on the popular Adobe Live Show in Germany and UK for several years in a row, she was one of the 14 individuals to be invited to join the Adobe Illustrator Customer Summit in New Delhi, India 2019 where she worked closely with the Adobe Product Team to develop a road map for the future of the most popular illustration software on the market.

During the pandemic, she was hired by Adobe to host the Adobe Live Stream on a daily basis to bring creativity, connection, and hope to the creative community in Germany, Switzerland, Austria, and the UK for over a year and continues to do so regularly.

She is known to put a lot of effort, detail, and knowledge into her presentations and projects to educate other designers and illustrators. She is known for her sympathetic and kind way of presenting and teaching.

After studying product and interaction design at the »university of applied science Magdeburg, Germany« and the »university of fine arts in Poznan, Poland« Julia started freelancing and continued to learn and study fine arts ever since. She has been working for clients like Adobe Germany and India, the Central German Broadcasting MDR, the State Opera House & Theatre – Magdeburg, as well as non-profit organizations like »MeinBGE – Your unconditional basic income«.

I love to spend my time learning, creating and sharing every artistic insight I gain with the rest of the world.

To do so she is streaming live from her studio on Twitch and Youtube, creates video tutorials and also travels through the world to speak at creative conferences, festivals, universities and schools. 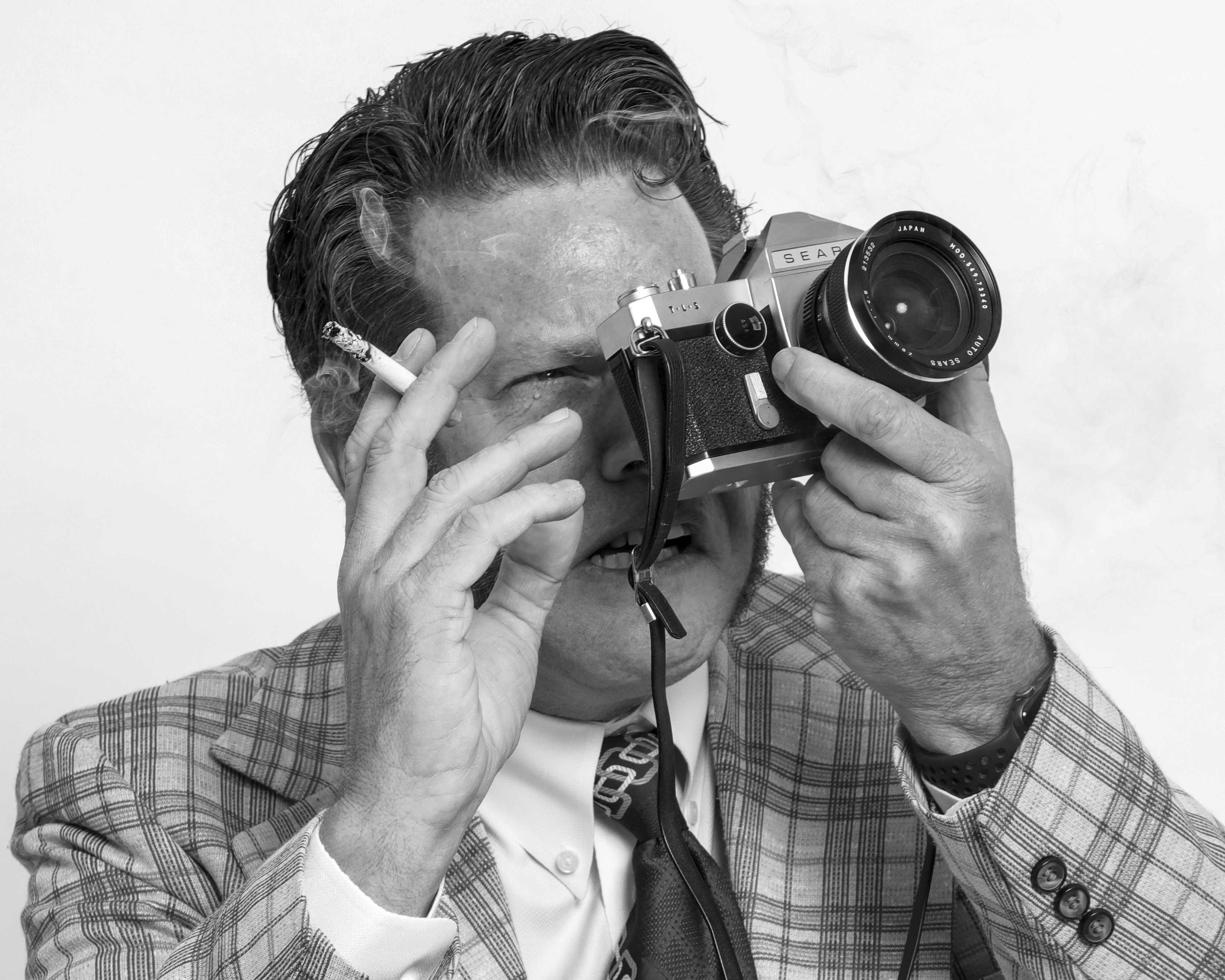 I like to think I was born at the perfect time for what I do. I am old enough to have started out before personal computers, enjoying the feel of hot wax on my fingertips and the smell of rubber cement, yet young enough to have hopped over to “Desk Top Publishing” during the early days. Yep, I’m old enough to appreciate what we don’t have to do anymore, thanks to technology.

My first taste of layout and design was thanks to my mom, who was a typesetter for a printing company in Kansas City, then for a newspaper. She worked on Veritype and CompuGraphic machines. I would sometimes have to go to work with her and enjoyed playing with the CompuGraphic headline machine, typing in names at set font sizes, then running the photo sensitive paper through the processor then the waxer.

In 1981 I got a job at that same newspaper as a reporter/photographer. I was writing my stories on a CompuGraphic MDT 350, which had about a 7 inch black and white screen that just showed the text and wrote to a 12 inch floppy drive. I was shooting film.

I jumped into digital publishing in 1987 with PageMaker 1.0. Between the computer, printer, and software, my first setup cost me $10,000.

Since those early days, I have been driven by the continuing changes the software, hardware, and the industry. I love this stuff.

I reluctantly became a speaker in 1997. A friend of mine talked me into doing a workshop against my will. I was doing freelance graphic design at the time, trying to build a business, when he asked me to speak at a workshop for the Missouri Press Association. He wanted me to teach some Photoshop to the group.

He asked again. He said he needed a Photoshop expert.

I said “I’m not a Photoshop expert.”

I said “if you absolutely need me, because you can’t find anyone else, I’ll do it for you.”

He said “I absolutely need you because I can’t find anyone else.”

So I finally agreed to drive to Columbia, Missouri and help him out. Twenty four years later, I’m still speaking at events all over the world, both in person and virtually. I’ve been lucky enough to speak in 23 countries in person. I enjoy the travel and meeting designers as I go along.

So much that I teach today is still deeply rooted in the mechanical age where I started more than 40 years ago.

And now here I am, online again, offering training videos through this newly redesigned website.

And I still shoot film cameras. Here are a few shots I’ve taken with various film cameras over the past few years.